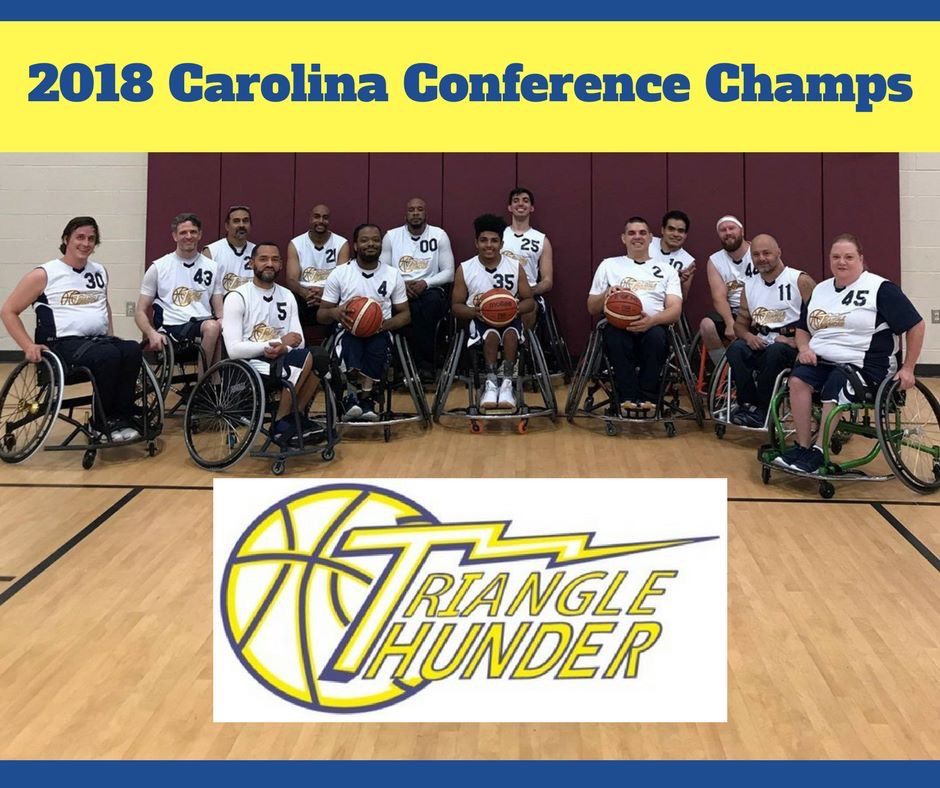 After going undefeated in the month of February (see the Important Announcements section), we went to the CWBC Conference Tournament this past weekend, which was held in North Myrtle Beach, South Carolina, and we obtained the number one seed in the tournament. We continued our winning ways as we were victorious in our three games in the tournament, finishing the regular season at 20- 5, and claiming our first ever CWBC Conference Tournament Championship! In addition to winning the Conference Tournament title, we also became the first-place Regular Season East Division Champions. We want to take this time to thank all of our families, friends, and fans for their undying love and support. Without them cheering us on throughout the season – especially at the tournament – we would not have had such a fantastic season. We truly appreciate all of you! 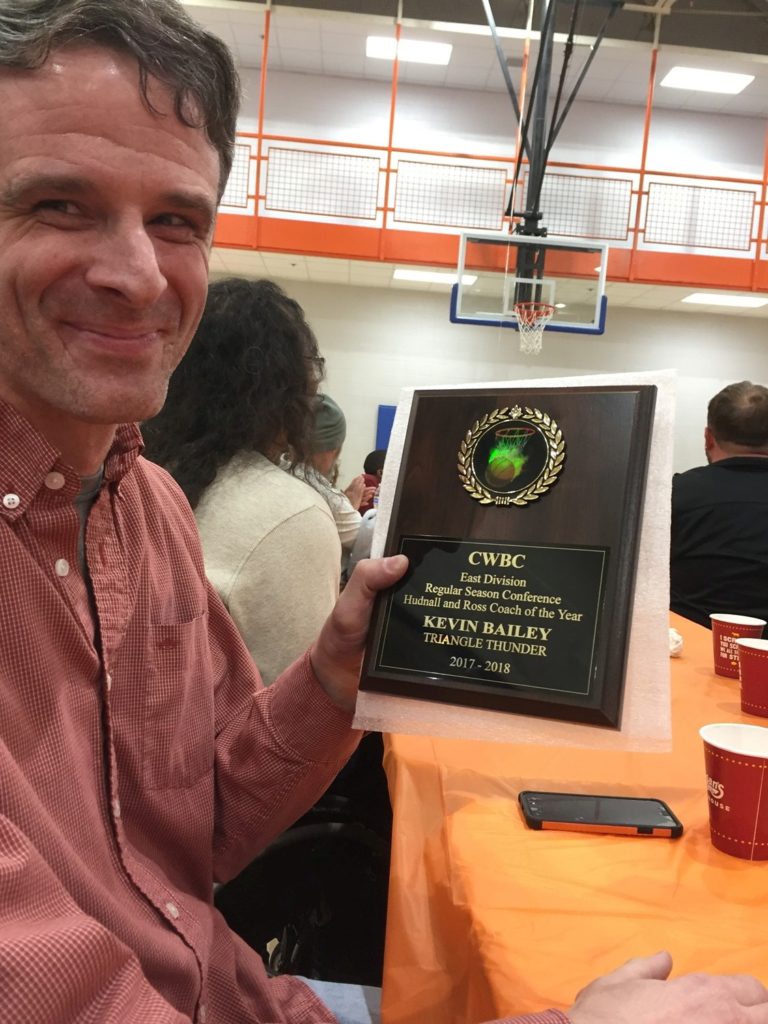 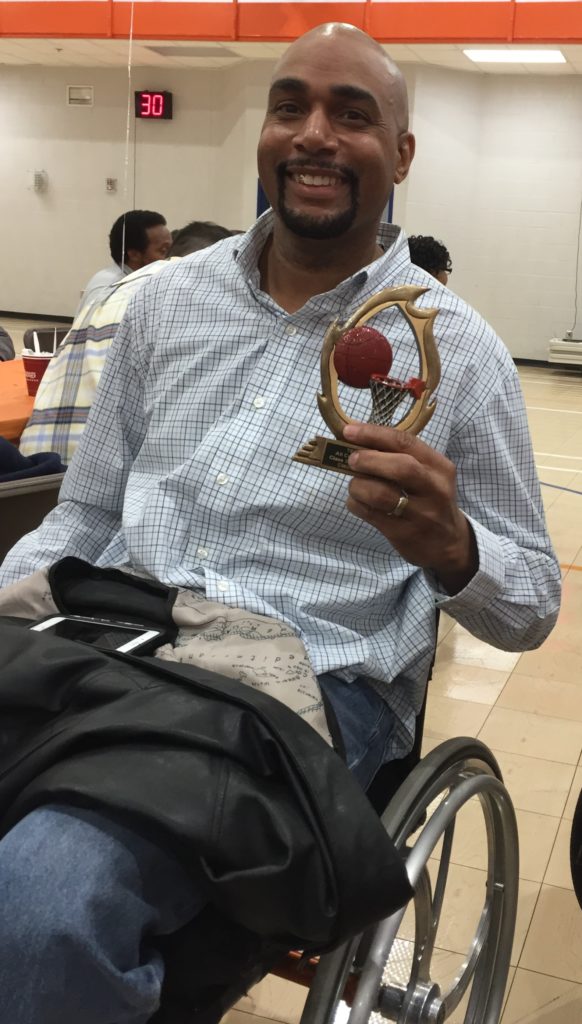 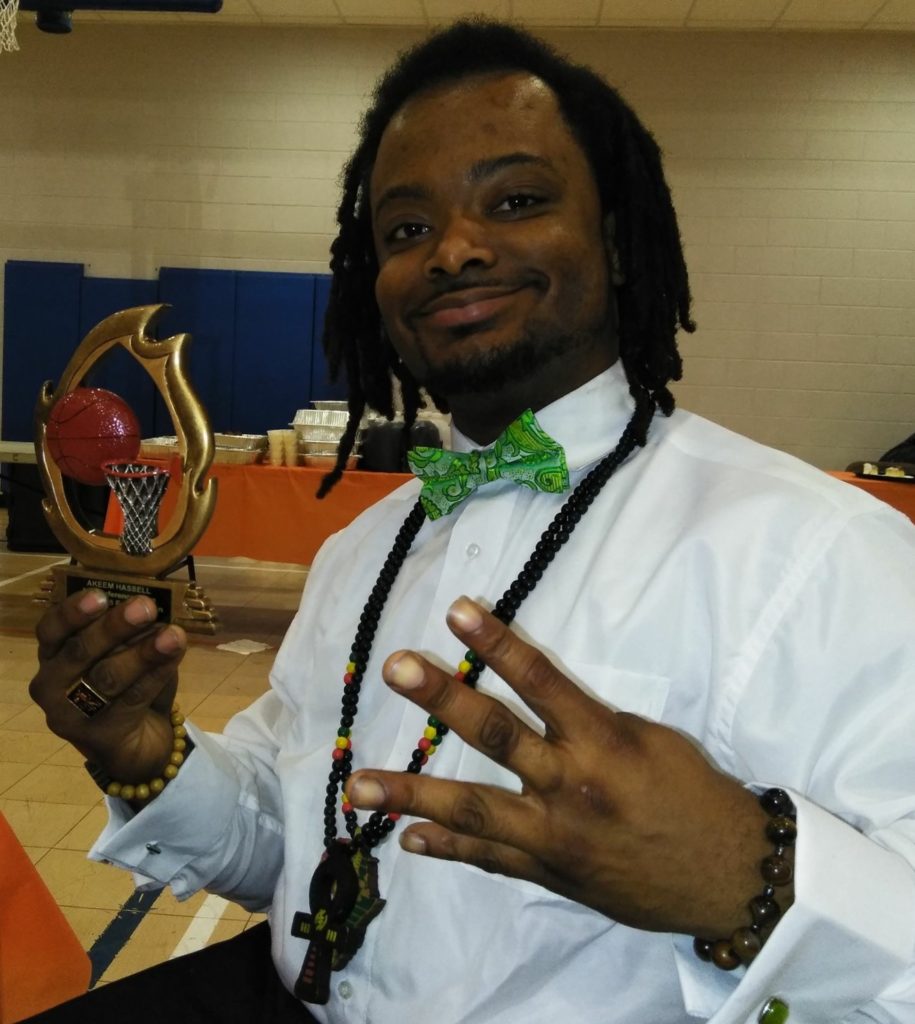 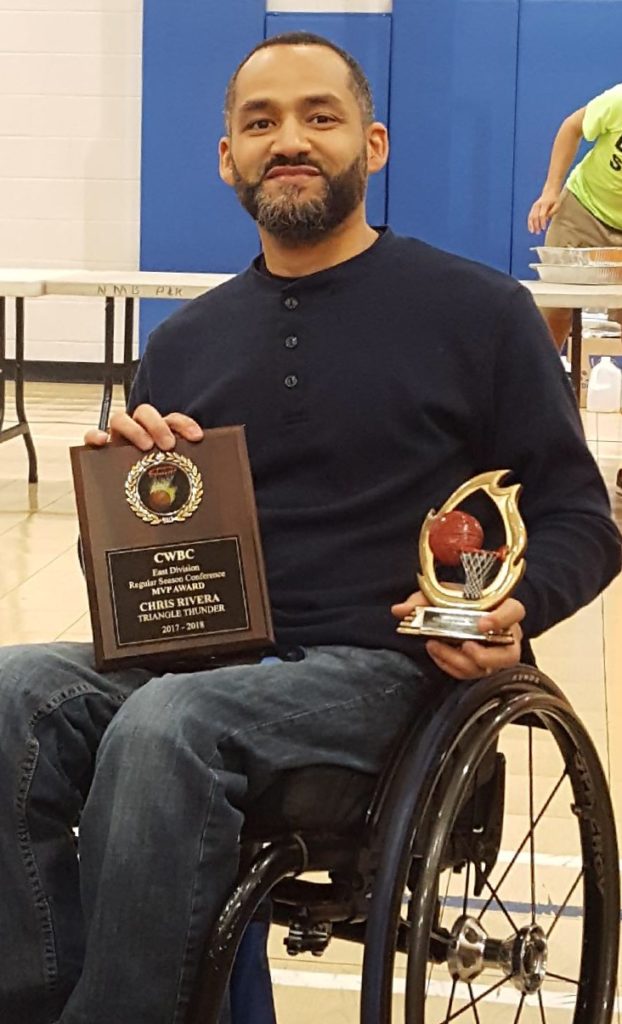 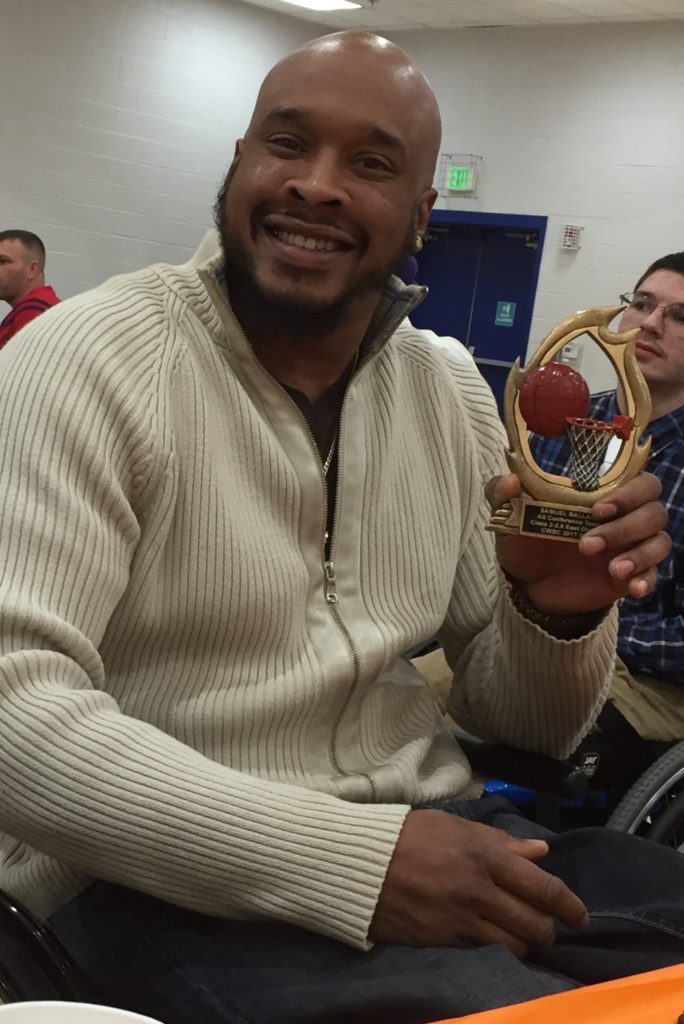 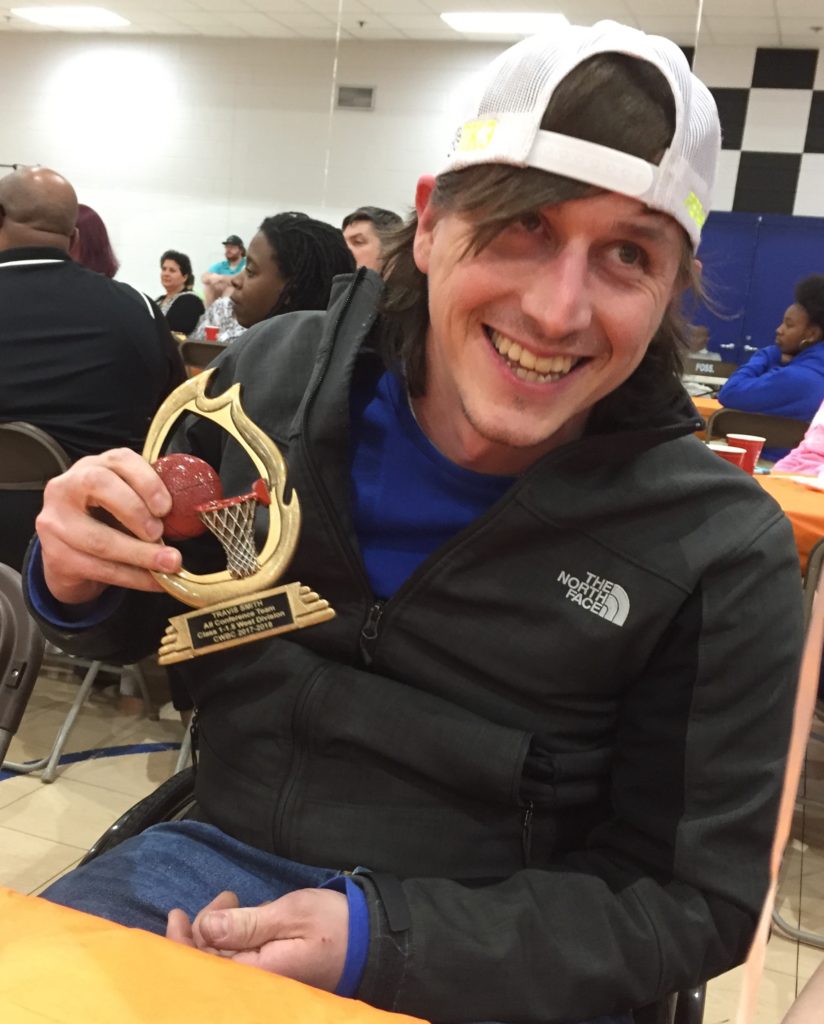